Edison and the light bulb 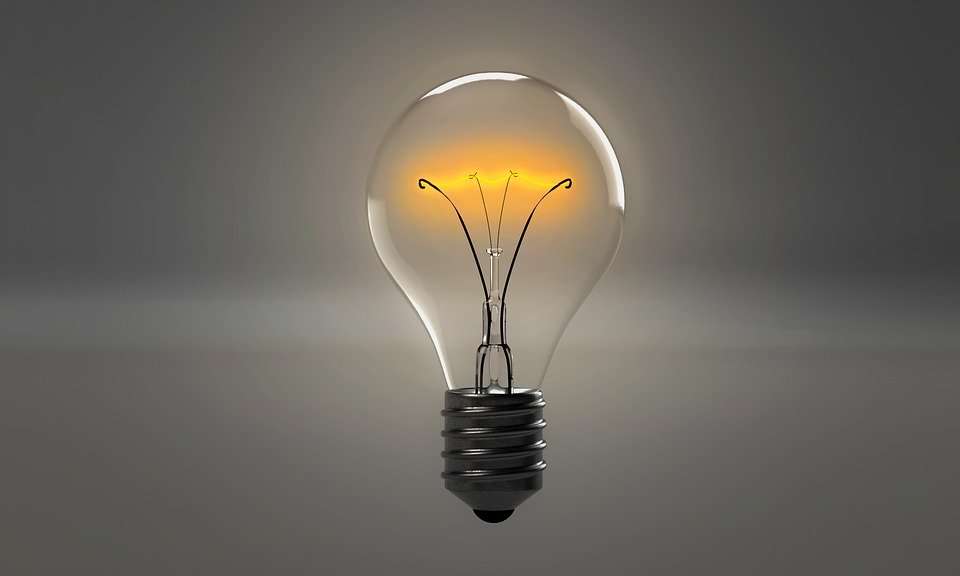 The invention of the electric light bulb is indelibly linked with Thomas Edison and the idea of the lone “genius” inspiration theory of innovation.  After a tour to the American West in 1878, a region not blessed with gaslight, Edison drew several diagrams in his Menlo Park lab, and filed a patent for the electric lamp in 1879.  By 1882, Edison was powering electric light for a whole district in Lower Manhatten.  Genius.

But the reality is somewhat different as Steven Johnson makes clear in his book ‘How We Got to Now’. Incandescent light was not a new invention. The trailblazing began with the British chemist Humphrey Davy in 1802.

On the shoulders of others

A light bulb as we know it involves three components: a filament that glows when electric current runs through it; a means to prevent the filament burning out too quickly, and a source of electric power. From 1838-1879, 21 patents were issued, of which 50% included the idea of using a carbon filament suspended in a vacuum to prevent oxidation and sustain glow. And by the time Edison was lighting Lower Manhattan, others were already in the market.

Edison won in the marketplace not because he invented the light bulb, but because he produced a better light bulb using a carbonised bamboo filament, the result of a worldwide search, that decisively outperformed its competitors.  He sweated on the detail, focusing on developing a sustained long-lived glow, the component consumers most valued.

And he didn’t tinker.  He had an appetite for business. He assembled an expert multi-disciplinary R&D team: a British mechanic, a Swiss machinist, a physicist, chemists, metalworkers and draftsmen.  He worked out how to make his team creative, valuing experimentation, accepting failure, and aligning team outputs to business value in the form of equity.  He created the conditions to build the R&D power that enabled the bevy of small lighting improvements he needed to secure market advantage.

The power of networks

Edison’s true success came in developing the network system to light Lower Manhatten.  To do that he needed light bulbs, a reliable source of electric current, a system to distribute the current throughout a neighbourhood, something to connect a light bulb to the grid, and a meter to measure (and charge for) electricity use.

Edison said “Ï am quite correctly described as more of a sponge than an inventor”. An entrepreneur.