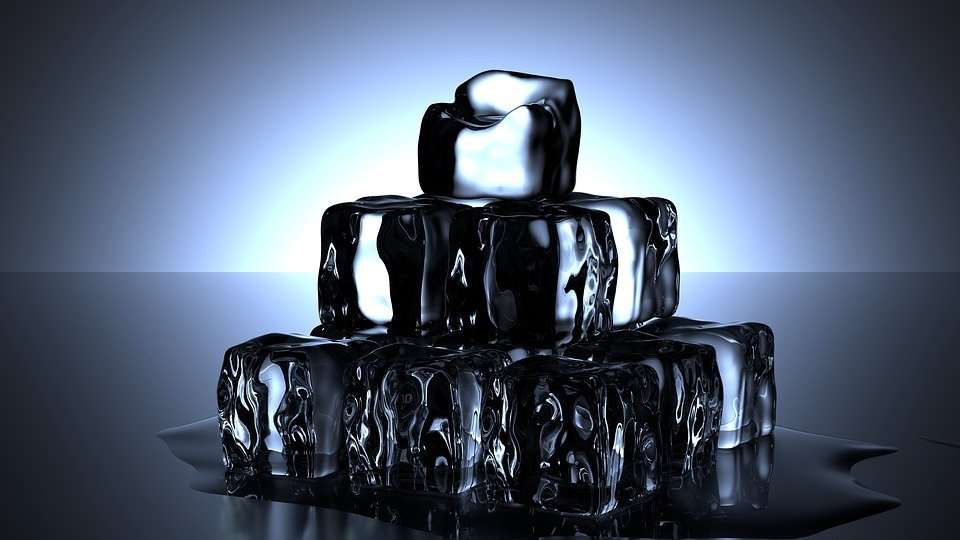 Henry Tudor”s commercialisation of block ice from frozen rivers did much to transform Chicago. Chicago’s initial growth was enabled by the network of canal and railways that connected it and the fertile Great Plains of the mid-west to the Gulf of Mexico and the industrialising urban centres of the eastern seaboard states. But perishable meats and foodstuffs could not be transported without ice. And transporting livestock was stressful, costly and not easily scaled. The invention of the ice-cooled rail car in the 1860’s connected the burgeoning industrial feedlots and slaughterhouses of the mid-west with the insatiable demand of the urbanising east. and

By 1890, 14M animals were slaughtered in Chicago’s stockyards every year. The ice-cooled car that used ice blocks suspended in trays above the meat was short-lived and had been replaced by artificial refrigeration that enabled refrigerated ships to expand international trade in meats.

Refrigeration had its genesis in the ante-bellum Southern States of America and was first used by Dr John Gorrie in the 1850’s as a way to reduce fevers in hospitals by suspending block ice from the ceiling. But irregular supplies of block ice during the summer hurricane season forced him to find a way to develop his own ice-making machine. Scarcity met need.

Gorrie’s breakthrough came because the essential building blocks of scientific understanding were then in place. This included the discovery in the 1600’s by Robert Boyle of the properties of a vacuum from which the relationship between volume or pressure of gasses and temperature were derived. The development of the steam engine and the laws of thermodynamics during the 19thC allowed Gorrie to hypothesise a simple closed loop gas-liquid-gas compression and heat exchange system.

Gorrie’s ice-making machine worked. He secured a patent but never made a cent. Ice was so cheap and abundant despite its sometimes irregular delivery that not a single machine was sold. Henry Tudor had also falsely claimed that ‘artificial’ ice was infected with bacteria which did not help.

But the economic fortunes Henry Tudor and others made from ice enticed other entrepreneurs. Ferdinand Carre, a French engineer, had independently designed a similar refrigeration machine. When the American Civil War interrupted the ice trade between 1861-1865, Carre’s machines were smuggled through the Northern blockade of Southern ports. His machine used ammonia as a refrigerant and could make 182kgs of ice per hour. By 1870, the Southern states of America produced more artificial ice than anyone. It marked the slow decline of the trade in ice and heralded the next surge of explosive growth in the refrigerated transport and storage of food.

The take aways need no reiteration.

Credits to Stephen Johnson’s book ‘How we Got to Now’.

Read Part 1: The business of ice at https://www.tripleinnovation.com.au/viewpoints/the-business-of-ice