How the 1918 Flu changed public health 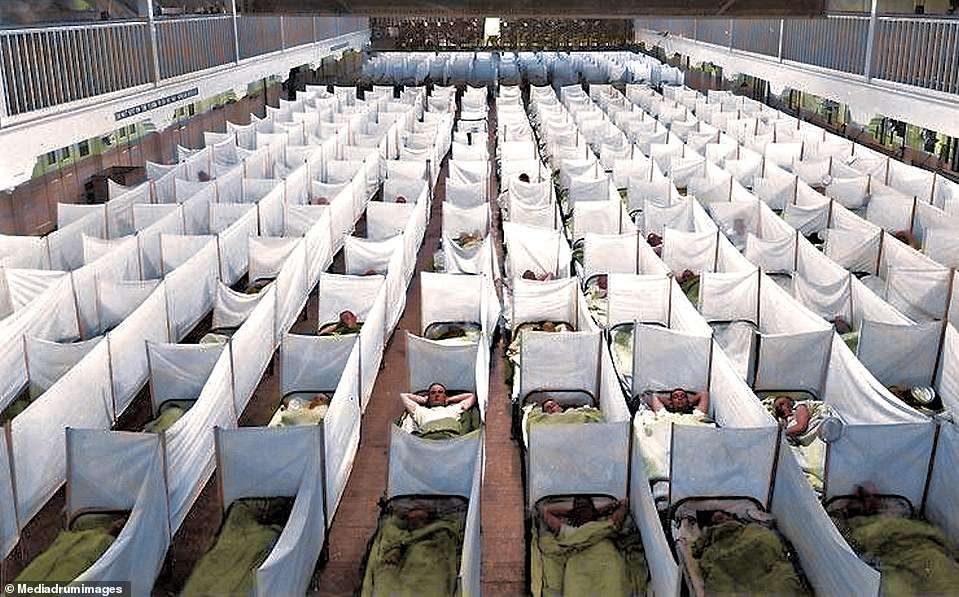 In an article published in the Smithsonian Magazine in September 2017, Laura Spinney outlined the key public health changes (or innovations) made in response to the ‘Spanish Flu’ pandemic that underpin the public health systems we have today.  Four are listed below.

Before WWI most doctors in industrialised economies worked for themselves or were funded by charities or religious institutions.  Many people had no access to health care at all.  Access to health care was more about preserving the health of the rich and powerful.  Disease was associated with behavioural or genetic weakness (eugenics).

Soviet Russia was the first nation to implement a centralized public healthcare system – socialised medicine – and to define (1924) the role of the doctor to include the study of the “occupational and social conditions which give rise to illness and not only to cure the illness but to suggest ways to prevent it”.

Epidemiology as a recognised science

Epidemiology is the study of patterns, causes and effects in disease and quickly received recognition as a science.  After the ‘Spanish Flu’, the gathering of health data became more systematic and centralised. From 1925, all states in the USA participated in a national disease reporting system.  The USA undertook its first national health survey in 1935.

Public health was unfunded and incapable of meeting the demands of the collapse of public health in 1918.  During the 1920’s industrialised economies reformed or created and funded Health Ministries and raised them to senior cabinet level posts.

COVID 19 has already sparked innovation.  You don’t need an expensive ventilator when a basic 3D printed model can keep a patient alive.  And telehealth is here to stay. What is next?