The business of ice 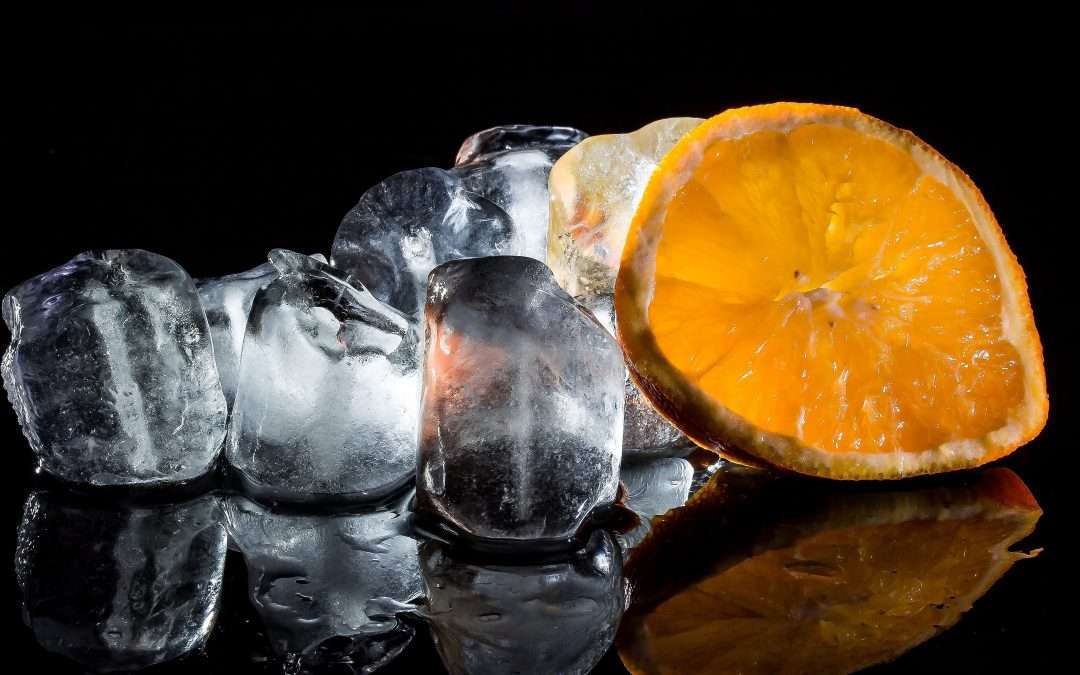 Vast fortunes can always be made by transporting a commodity ubiquitous in one area to where it is scarce. Scarcity and need are two components of values. Ice was one commodity. In Boston in 1804, many wealthy families cut large blocks of frozen lake water in icehouses until summer when shards were used to cool drinks, make ice cream or cool baths.

Frederic Tudor was not a natural entrepreneur. in 1805, his father sent him on a trip to Cuba in the height of summer to accompany an ailing brother. The heat did not help his brother but was enough to generate one idea. The idea of bringing ice to the tropics. This one idea bankrupted him in 1813 at the age of 28. He had two problems: no demand (his potential customers did not understand why his product might be useful), and a storage problem – much of the ice melted in the ships hold during transportation to the tropics. And the cost of transport was high.

Tudor soon realised that sawdust, a waste product from lumber mills, was an excellent insulator. Placing sawdust between ice blocks in ships holds solved his transport problem. He also realised that ships entering Boston harbour laden with products from the American South often returned empty which allowed him to negotiate very favourable shipping rates. He also knew that he needed to build icehouses close to his customers to store the ice – it would melt fast in the heat.

Frederic Tudor was not a scientist but he iterated a design that used the air between two stone walls as insulation. He now had 3 things the market priced at zero – ice which he could harvest, waste sawdust for insulation, empty vessels for cheap transport – and ice warehouses to underpin a trade in ice. He needed to create demand so he focused on developing a market for ice cream and ice chilled drinks. He now had a low cost supply chain and a high margin value proposition leveraging scarcity and need to create business value.

By 1820 he delivered to icehouses in Cuba and all over the American South. By the 1830’s his ships were sailing to Rio and India. By 1850, 100,000 tons of Boston ice was shipped around the world each year. By 1860 two out of three New York homes had daily deliveries of ice. Ice was so embedded in the rituals of daily working and home life that warm northern winters raised fears of an “ice famine” and rising prices.

When he died in 1864 Frederic Tudor had a fortune worth $200m. But by then the first stirrings of refrigeration were changing the business of ice driven by the disruption to the ice trade caused by the blockade of Southern ports during the American civil war. Once again scarcity become the mother of innovation….

Credits to Steven Johnson for his excellent book ‘How we Got to Now’.