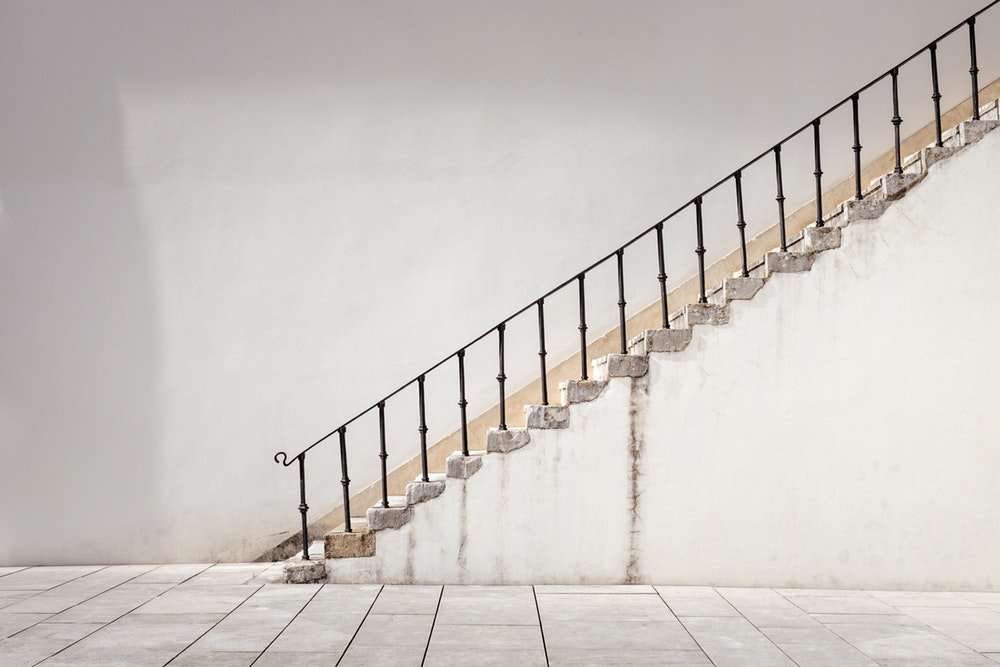 Still crazy after all these years

At a budget dinner last night hosted by InnovationAus the room was asked whether the Government was doing enough to support ‘innovation’.  Innovation is one of those terms of ubiquity Londoners might once have used to describe a pea soup fog – something that surrounds you but prevents seeing.  80% of respondents answered that the Government was ‘not even close’ to doing enough.  There is a feeling that Australia is falling behind and constantly missing the boat.  In response to the question “How confident are you that Government prioritises innovation & technology as critical enablers of jobs & growth?” 90% said no.  This was all before the budget was delivered.

The millstone of politics

The art of budget politics is a sordid business.  Everyone and every interest group wants something.  How do you trade-off support for the genuinely under-privileged, support for mental illness, family refuges, or the obesity epidemic, or children with fatal diseases who need an experimental drug, or support for the aged, or any over-privileged but well-oiled lobby group, with the needs of the innovators and the SME sector, the people who actually upsize not downsize their workforce?  Don’t bother.  It’s better to list each lobby group and the votes attached to it.  If your mate is a lobbyist even better.  Just give a little support for everyone to help them go away, like Space ($26M over 4 years) or women in STEM ($4m), or funding for a multi-agency Tobacco Task force to combat tobacco smuggling, stealing from tobacco warehouses and illicit domestic production, or throwing a tax break to the International Cricket Council to host the ICC T20 World Cup in Australia in 2020.

For a politician, the only hard reality is preparing for re-election. Give away enough to empathy on the back of a revenue windfall and hold back the good stuff for the big sell.  When asked who wanted to be a politician to ‘fix it’, you could have heard a pin drop.

The innovators bemoan the lack of well-funded industry sector strategies. Why don’t we have a ‘Reserve Bank of Innovation & Technology Policy’ they asked?  Why don’t we have a single agency regulating digital data rather than 6 agencies – APRA, ACCC, AUSTRAC, Chief data Commissioner, The Privacy Commissioner…  That way we might trip over the ‘open banking and a consumer data economy’ in the dark rather than choke it off by regulation.  In a moment of naivete, someone whispered ‘where is the political leadership?’.  The reply was that it is much easier to feed the interest groups than to seed long term growth in strategic sectors.  We know how to make strategic investments in apartment building and negative gearing (credit: Matt Barrie – CEO of freelancer.com). That counts doesn’t it?  So it can be done.  It just needs a solid tax break.  Muffled laughter – is it all a little too PC?

More seriously, the Budget waved its hat to manufacturing, parked a couple of billion more to ARENA (renewable energy hand outs), and splashed $2.4Bn to improve public research infrastructure including supercomputers and lift CSIRO’s Data61.  That bought a few more laughs and a comment that the University model and CSIRO are dead. It’s all nice, but there is no industry investment strategy to match the clear vote-buying tax strategy for individuals.

The budget wiped $2.4Bn from this ‘flagship program’ over the next 4 years to re-focus the incentive to companies with revenues <$20M coupled with a crackdown on compliance to remover the rorting.  On a positive note, there is cash to continue the Industry Growth Centres program which provides a useful connector between public research and industry.

The Budget contained no real nod to SME’s who grow the economy, employment and who are the real innovators.  The days of the grand sweeping vision and the innovation economy are over, for now.  In one sense, the innovators and SME’s expected nothing more the Budget and have got nothing less. The big companies get less but they have more.  No one can feel let down.

The challenge for the innovators is just to get on with it.  Government support will not blowing new wind into the sails anytime soon. SME’s must link up with the global community and global capital.  ‘Go global’ fast is the new mantra.  Get off this little island to where the real money is.  Many are already running hard down this pathway.  Who said budgets don’t deliver?