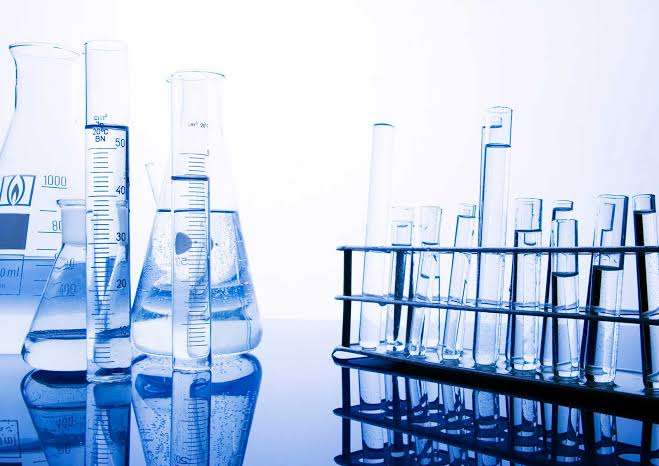 Late last week the Morrison Government reintroduced the so-called ‘intensity test’ changes to the R&D tax incentive announced in the 2018 Federal Budget.  The ‘intensity test’ introduces a sliding R&D tax benefit premium tied to the level of R&D spend as a proportion of total company (non-capital) expenses which has the following impacts:

1. For profitable entities with group revenues <$20M, the tax deduction premium for eligible R&D expenditures is re-coupled to the corporate tax, removing the extra premium created by enacted and announced decreases to the small business corporate tax rate to 2022. This enshrines a flat 13.5% rebate on top of the prevailing corporate tax rate.

To put this in perspective, a 4% R&D intensity level is equivalent to $400k for a company with expenditures of $10M and would yield a 4.5% tax benefit of just $18,000. Expressed another way, a company will from 1 July 2019 need to spend roughly double on R&D to secure the same tax benefit. Whilst this clearly cuts a swathe through the Big 4 R&D consulting practices – they re-sized their practices in early 2018 – it achieves the Government’s objective of capping a self-assessing R&D tax incentive that was seen to be out of control.

The underlying rationale is to target the R&D tax benefit to entities performing ‘genuine’ R&D rather than incremental problem-solving. This distinction seems hard to justify in law, case law, or practical reality – most breakthrough ideas end up being commercialised only through the very incremental improvement processes strangled by the draft legislation. This type of R&D currently attracts a premium of 8.5%.

3. An annual cap on R&D tax refunds of $4M. Any remaining rebatable offset is treated as a non-refundable tax offset that can be carried forward to future income years.

4. An exclusion for clinical trials from the $4M cap, which is seen as essential to attract clinical trials to Australia and to support the medical innovation sector in Australia (compared to manufacturing which leaks offshore where it is easier to do business)

The leakage to the budget could have been addressed more easily by imposing a group turnover threshold on the basis that high turnover businesses either have annual R&D budgets or have the means to raise capital to support R&D projects they consider will drive growth. In addition, the Government might have considered excluding large companies from grant funding on the same basis. This might not have met with applause in some boardrooms but it would certainly would have opened more grant opportunities to SME innovators who, according to published research, are the real drivers of innovation and job creation in the modern economy. This could all have been done expeditiously in 2018.

It is only worthwhile noting that the Government still lacks a coherent innovation and science policy. Or a coherent set of strategic sector growth policies (with the possible exception of MedTech) that could rival our offshore counterparts. But this is not their mantle. It may be left to State Governments to grasp this nettle and measure the lift to GDP of investment in innovation. Would it be any less than the $4-$6 claimed for every $1 spent on clinical trials? One would think this is a threshold the R&D tax incentive might easily hurdle.