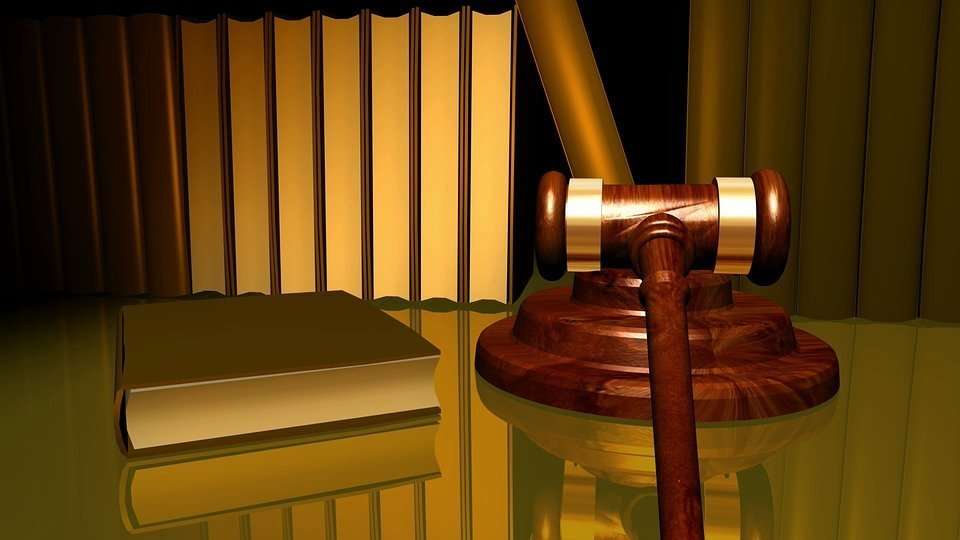 AAT decisions relating to R&D Tax Incentive applications often turn on the failings of the applicant’s research processes and supporting documentation.  Sometimes they involve questions of law that offer some precedent value for taxpayers and the IR&D Board (AusIndustry), the relevant administering authority.

In Moreton Resources Limited v Innovation and Science Australia [2019] FCAFC 120 (25 July 2019) (Moreton Resources), the Federal Court made it clear that the definition of “core activity” (section 355-25(1)(a)(b), ITAA 1997) has a broad interpretation rather than a narrow interpretation. Moreton Resources won approval from the Queensland Government to pilot an Underground Coal Seam Gas Project.  Work began in 2010.  Whilst UCG technology was then not new, and the attendant risks well known, it was not known whether the syngas produced from the UCG process at the specific site selected for the pilot could be treated and used to drive a gas turbine and produce electricity, or whether this could be done in a “safe and environmentally friendly manner”.  The pilot facility would have been  the first UCG facility in the world to utilise a gas turbine to make electricity from syngas.  The pilot facility failed in 2011 due to contamination and potential leakage of benzene and other gases into groundwater channels.  The Queensland Government subsequently banned the use of UCG in Queensland.

The definition of a core activity

Section 355-25 defines a core activity as

“… experimental activities:
(a) whose outcome cannot be known or determined in advance on the basis of current knowledge, information or experience, but can only be determined by applying a systematic progression of work that:
(i) is based on principles of established science; and
(ii) proceeds from hypothesis to experiment, observation and evaluation, and leads to logical conclusions; and
(b) that are conducted for the purpose of generating new knowledge….” [emphasis added]

What did the Federal Court say?

The Federal Court construed a “core activity” to include the following situations and, more importantly, rejected each one of the interpretations the IR&DB sought to use to limit what constitutes a “core activity”:

Situation 1: A core activity can include activities having the purpose of generating new knowledge with respect to the application of an existing technology at a new site. For completeness the Federal Court noted that the statement in the Explanatory Memorandum that the new knowledge generated must go beyond “merely implementing existing knowledge in a different context or location” was not inconsistent with this point.  The Court questioned whether resort to the Explanatory Memorandum was even warranted to interpret section 355-25 which it considered clear..

Situation 2: A core activity can include activities having the purpose of new knowledge that are based on observation or testing of a principle or phenomenon using known measurement techniques.  This is much easier if the new knowledge can be defined precisely and contrasted with deficiencies in the existing knowledge base .

What arguments did the Federal Court reject?

Importantly, the Federal Court implicitly rejected as a matter of law the following IR&DB submissions:

IR&DB submission 1.  A “core activity” excludes the simple measurement or observation of some unknown quantity by known methods and techniques.  The IR&DB argued that a distinction exists between observation – observing or measuring the results of some established process, procedure or phenomenon – and conducting an experiment.  An experiment involves the testing of a hypothesis, not merely observing some process or phenomenon.  The Federal Court held that such a distinction does not exist.  Both examples are equally capable of generating new knowledge and meeting the definition of “core activity”.

IR&DB submission 2:  The words “new knowledge” in section 355-25(b) refer only to knowledge that is “new” in the sense that the knowledge was not previously capable of being known or determined.  It excludes anything that is not known but is capable of being discovered using established techniques. For example, the determination of the concentration of oxygen in a particular sample of gas.  The Federal Court rejected such a distinction.  New knowledge is new knowledge whether derived by using established techniques or new techniques.

What are the practical outcomes from this decision?

Point 1:  Clearly defining the technical objectives of R&D activities to be undertaken, the new knowledge it is hoped to acquire from these activities, and the technical hypotheses that define each core activity remains critically important.  These components should always be mutually supporting.  And the more precisely they are articulate the better.

Point 2:  Moreton Resources had the detailed documentation to support its case.  It was lucky in that it used expert external contractors to undertake most of the research and pilot activity, and that it had to report results to Government, so that it has access to extensive emails and reports at each stage of the pilot program to document its claim. This allowed the Federal Court to set the AAT straight on a range of factual matters that it considered relevant and which the AAT had appeared to underplay.

Point 3:  The Federal Court reminded the IR&DB that dis-aggregating projects to their component activities and then applying the definition of core activity to each individual activity cannot be done to subvert the new knowledge purposes defined by the overall Project. Any project can be dis-aggregated into its component activities to a point where any one of those activities could be further dissected as simply the application of known processes, methodologies or expertise.  Clearly linking Project technical objectives and new knowledge purposes to core activity hypotheses is more likely to prevents the arbitrary dis-aggregation of Project activities.

How has the IR&DB responded?

This is it word for word.  “The [D]department welcomes the decision on Moreton Resources Limited and Innovation and Science Australia from the Federal Court. Any judg[e]ment from the Administrative Appeals Tribunal (AAT) or Federal Court assists with the interpretation of the RDTI legislation.”  Whilst this case has been remitted back to the AAT for further consideration, the Department will be checking its internal policy documents and making the requisite changes to its interpretation of “core activity”.

It would not surprise if the Government seeks to limit the budgetary cost of the R&D tax incentive through legislation.  To what extent large projects like Moreton Resources UCG pilot program should be supported by the Federal taxpayer is a threshold question.