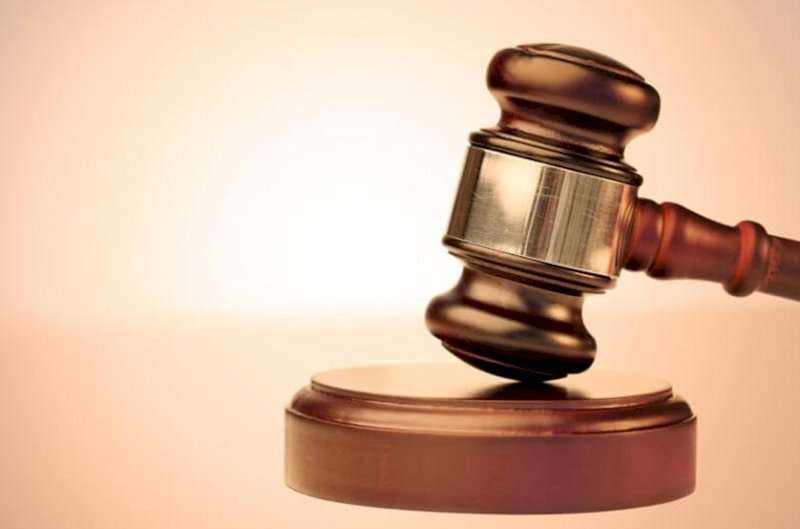 The R&D claimant won this case comprehensively in a case where AusIndustry, acting for Innovation and Science Australia, contested every aspect of the definition of R&D in s.355 of the Income Tax Assessment Act . The facts are not recounted except to state that they involved mechanical and chemical engineering to adapt the use of pyrolysis in remediating contaminated soils to a new untested application using municipal solid waste to produce a range of energy related outputs.  during its extensive Reasons for Decision, the Tribunal also provided clear guidance on the following issues.

1. Record keeping: The Tribunal accepted evidence that items are not always documented in a commercial environment to the level that might occur at a facility such as a university and that it is not unusual for there to be no record of daily activity or every intermediate or iterative activity undertaken, other than the final result.  This is because clients are generally interested in the outcome rather than intermediate processes or calculations.  The Tribunal accepted that oral testimony by witnesses involved in the process rather than documentary evidence can be accepted as proof about what intermediate activities were undertaken including the variables involved and how they were calculated to develop final engineering designs. In this case spreadsheets of variables and calculations also existed which corroborated witness testimony.

The Tribunal also accepted that a hypothesis can be established through oral testimony rather than documentary evidence and importantly, depending on the facts, can be found from documents that define the commercial outcome of the Project where that outcome can infer the new knowledge being sought (para 276).

2. New knowledge: New knowledge is not a narrow term. It specifically does not require the resolution of a “fundamental uncertainty” or “something unexpected and/or surprising” or to product an outcome that is necessarily novel or patentable. It can include the development of new knowledge gained by combining existing technologies in a new way to improve a process or product. The Tribunal states that this “is a comparatively low statutory threshold.”  However, the new knowledge must close a knowledge gap relating to a defined uncertainty the experimental activity seeks to resolve.  Identifying the the new knowledge intended to be created compare to what exists today (the knowledge gap) must be clearly linked to the experiment.

3. Systematic process: The Tribunal stated that there is no need for an R&D plan provided there is evidence of a logical progression in the process of design – an act/learn cycle

Activities can be systematic, investigative and experimental if there is “a rational basis” for each step in the process that is not “random” or “arbitrarily undertaken”.  The process of trial and error is a legitimate scientific approach provided it includes these characteristics. This includes iterative designs, and the calculation of relevant variables.

Witness evidence supported by spreadsheet calculations showed that different scenarios were trialled by adjusting the variables to be able to arrive at conclusions to determine whether or not they were feasible and also whether or not the Applicant’s intended outcome could be achieved.

3. Could the outcome be determined in advance on the basis of current knowledge, information or experience?: The objective question to be asked is whether the outcome can be known or determined in advance, rather than the probability of achieving such an outcome. If the specific outcome cannot be known in advance with certainty, then the statutory standard is satisfied.  This can be established most easily by explaining how the commercial outcome is different from or improves on available comparators/alternatives and how this creates a specific knowledge gap or uncertainty that can only be closed by experimenting with relevant variables, designs and measuring results

PKWK demonstrates that Applicants are likely to meet the statutory standards highlighted above where they can (a) clearly differentiate what they are trying to develop from existing market comparators and (b) as a result, define the new knowledge they are seeking.  If this is done well, then (c) explaining the design iterations (experiments) involved to prove that the outcome can be achieved is much easier.  Retaining (d) at least some records to show what variables were considered and how they were measured to produce a functional design remains important.