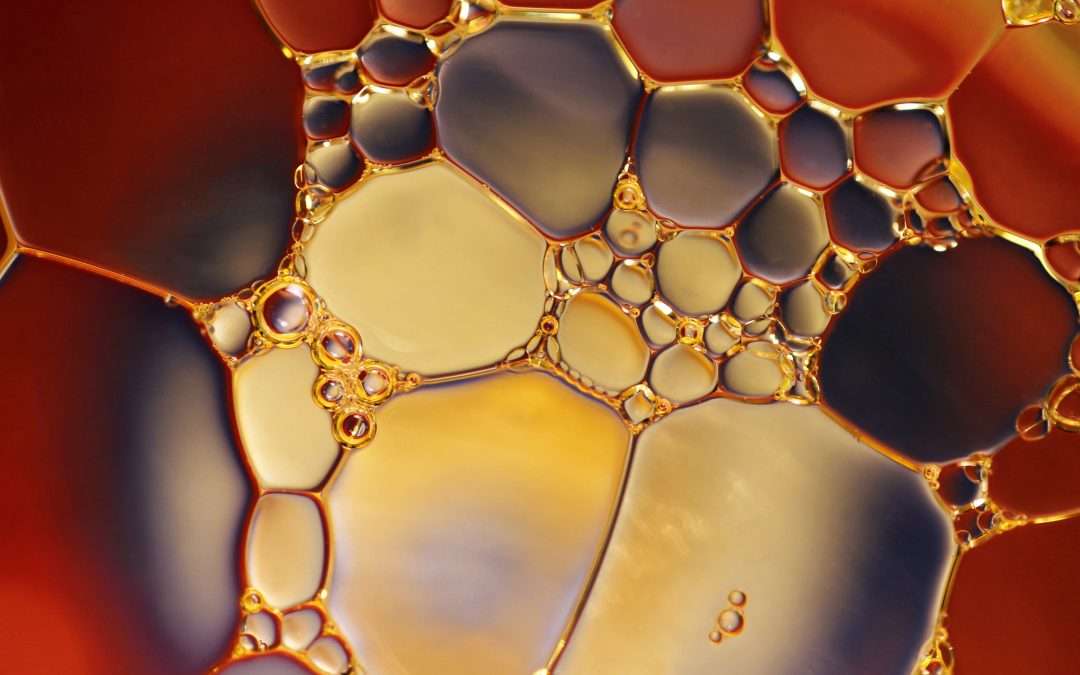 This week the Senate Economics Legislation Committee in a bipartisan decision deferred further consideration of the ‘intensity test’ changes to the R&D tax incentive announced in the 2018 Federal Budget.  This integrity measure will likely be considered only after the Federal Election in May, so that the existing tax incentive benefits will apply to FY 2019.

The failings of additionality

‘Additionality’ is an economic idea Federal and State Treasury use to estimate the ROI on Government investment programs like innovation.  The challenge is that unlike investment in infrastructure, there is no straight line path between investment in R&D, and the delivery of economic benefits and ROI.  How ideas are developed and monetised in the market stands on the shoulders of many incremental improvements.  The development pathway is not linear.  Additionality is hard to prove except in retrospect, and is more a matter of hard won belief than prediction.

Whilst incremental R&D activity conducted on the production line would occur anyway without access to the R&D incentive, it is also true to say that the tax incentive is baked into company internal project evaluations and approval processes. Projects compete for internal capital just like companies compete for external capital. Even if all projects could be funded many are not. So ‘additionality’ has many frames of reference.

The Senate Committee found that the intensity test would disadvantage Australian companies facing high costs of goods sold and low margins, or with both R&D and manufacturing onshore, rather than just domestic R&D and offshore manufacturing, or some other entity split of R&D, manufacturing and commercial functions.

This distortion exists, at least in theory.  The R&D tax incentive is part of the competitive arbitrage together with transfer pricing that globalising companies take into account in making location designs.   So removing this type of disincentive makes sense.

Is there a sensible alternative?

If Government R&D tax incentive expenditures must be restricted, it is sensible to restrict access to large companies who have the cash flows to undertake the R&D they need to do anyway.  This could be done by excluding companies over a certain turnover threshold from general access to the R&D tax incentive, or limiting tax incentive support to a maximum amount per annum. This would allow the Government to forecast program R&D spend with greater certainty.

1. ‘Large scale projects’ where entities work with a University or research institution and the bulk of project costs are incurred with external partners. government wants to foster industry, research and Government collaboration so this might make sense.

A separate AusIndustry case team could be put in place to police 1-3 on a pre-approval rather than self-assessment basis.  These projects can be tracked and additionality outcomes measured and reported.   This would create clarity and certainty for everyone.