Does Government investment in Innovation make a difference? 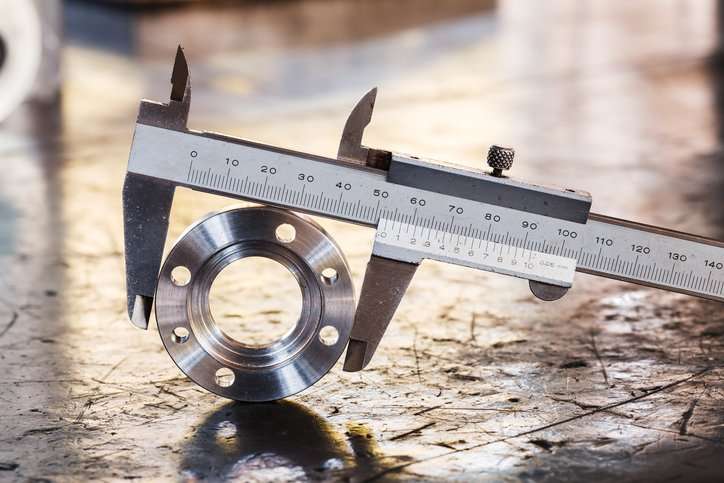 This question should be easily answered on many levels because it is capable of a binary yes/no answer through transparent measurement and data.

A University or research institute should be able to evidence and benchmark the value of Government funding support, its effectiveness to support commercial activity with businesses and the multiplier it delivers to their local economy.  Government grant programs including ARENA, CEFC, ARC, NHMRC, CRC’s, R&D Corporations, the R&D Tax Incentive, and State-owned grant programs should all be able to prove the ROI on program funds by tracking the incremental revenue impact on grant recipient businesses who commercialise their outputs. Data should guide policy development, benchmarking, program development, eligibility criteria, merit assessment and post-grant analysis.  Most importantly this data should be transparently reported and publicly available.

Writing in 2016, Julia Lane, Director of the Science of Science & Innovation Policy programme, National Science Foundation, published a short article in Nature titled “Fostering the connection between science funding and economic growth needs to be based on thoughtful measurement” in which she noted that the standard measures of innovation improvement, namely number of publications and patents, failed to measure  the link between research and commercial value (innovation) for two reasons:

Lane’s point was that measuring the value contribution of publicly funded Universities and research institutes is better done by “tracing the activities of people rather than publications, particularly if the focus is on regional economic development” – in effect measuring commercialising activity which is the value output from knowledge transmission.  This means measuring the ability to attract world class researchers and the interaction between these institutions and businesses seeking to commercialise their research.

Lane’s ideas are partly reflected in a new Report (September, 2020) released by Dr Amanda Caples, Victoria’s Chief Scientist, in conjunction with the Australian Council of Learned Academies which analysed the economic impact of the Victorian government’s $620 million Science, Technology and Innovation Initiative (STII) from 2000-2008.  The STII invested in capability building infrastructure at or in collaboration with Universities and research institutions.  Importantly, all funded projects were required to report against five core performance outcomes: collaboration, science awareness, skills base, commercial and scientific research.  A 2009 review of the 135 projects funded by the STII forecast that by 2014 the STII would generate an ROI of 2.4-3.5x and create 7,600 new FTE jobs.

Dr Caples said: “There’s a lot of confusion amongst the community more broadly around science and innovation and not being able to see the connection between that investment and… a growing economy… I hope it gives [Governments] the confidence to invest in science, technology and innovation, particularly from a state government point of view. The proportion of the state budget that is available to invest in an area like this is relatively small and highly contested because a lot of state budgets go to service delivery.”

Australia spends upwards of $9.6Bn each year on research funding.  Wouldn’t it be nice to know what economic and commercial outcomes that investment has delivered?  And to have these answers independently validated based on the last 10 years data?  How much easier would it be to secure say $5Bn in new Commonwealth and State funding as we focus on COVID recovery?

The formation in 2015 of the Institute for Research on Innovation and Science (IRIS) at the University of Michigan, USA is an example.  IRIS is dedicated to created trusted and independent measures to assess the economic value-add from publicly funded University research.  Australia has no similar Institute and no independent authority tracks or publishes the ROI on the current $9.6Bn research funding portfolio.