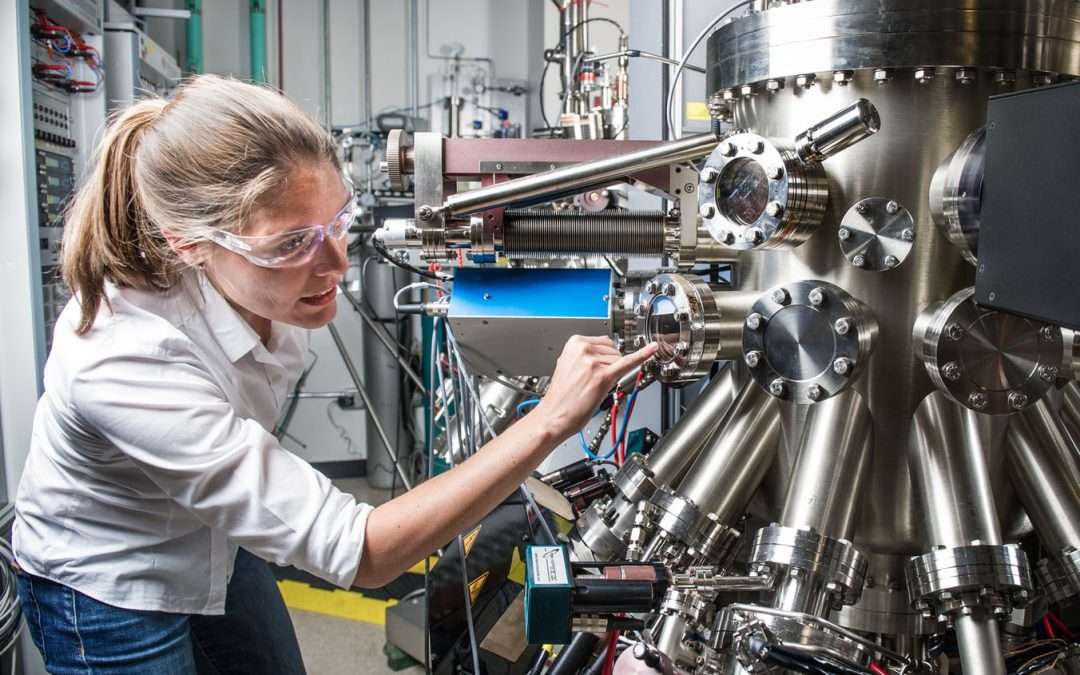 The doctrine of “laissez-faire” is ascribed the answer Jean-Baptiste Colbert received, when he asked industrialists what the government could do to help business: “Leave us alone.”  Colbert was then the comptroller general of finance under King Louis XIV of France in the 1670’s. Whilst that philosophy has its merits, it is open to question in the globalised and increasingly nationalistic markets in which export driven Australian SME’s compete. Governments around the world are injecting billions to support development of strategic value chains to develop the technologies that will underpin their industrial strength.

Boris Johnson has promised to double UK R&D spending from roughly UKP 9Bn to UKP 18Bn (0.7% of GDP) by 2025.  According to the Economist (Feb 27, 2020) whilst Britain spends about the average in the OECD on basic research (UKP6.5Bn) it spends just (est.) merely UKP 2.5Bn (0.1% of GDP) on applied research compared to the United States (0.3%) and Germany (0.4%).  The laissez-faire assumption that the private sector is most adept at making decisions to invest in innovation (applied research) and that Government investment would simply crowd out private investment is under challenge against the backdrop of weak private sector investment in applied research, Britain’s lagging productivity performance compared to Germany, France and the United States, and long-standing examples of collaborative Government support for private sector innovation in Korea, China and Germany.

As one Tory MP deftly put it, the goal is not to “tip a load of money into telescopes to explore the outer regions of space, which will do fuck all for the economy”  but to deliver skills, jobs and economic growth on the ground where people need it.  This means investing in applied research – making things that people want to buy.  This will require a mix of university, private sector and government investment, not to pick winners or ‘national champions’- that era is gone – but to build on-shore value-adding supply chains that are economically sustainable and mark out the basis for Britain’s success outside the EU.

The EU has also progressively discarded its laissez-faire approach to industry policy amid fears that it is lagging the US and China on key disruptive technologies.  In March 2018 the European Commission set up the Strategic Forum on Important Projects of Common European Interest (IPCEI) and relaxed state aid rules as part of a plan to strengthen Europe’s industry base by 2030.  In December 2018, the Commission approved €1.75Bn of public investment to unlock an extra €6Bn of private investment in microelectronics R&D across 30 companies and research institutions in France, Germany, Italy and the UK.  In December 2019, the Commission approved a plan from 7 EU governments, including France and Germany,  to spend €3.2Bn on a public-private partnership to build up to 25 battery plants.  Other Ïmportant Projects of Common European Interest include 5g telephony, autonomous vehicles, IoT, Cybersecurity, Hydrogen technologies, Smart Health, and low Co2 emissions industries.  The Strategic Forum also identified several horizontal enabling actions:

Australia lags far behind the UK and the EU on any measure.  Federal and State Governments remain rusted onto a laissez-faire approach to industry policy. Their investment in sector strategies lacks coherency and is poorly coordinated. Sector strategies are not backed up by investment or the resources to build sustainable strategic value chains let alone to make a real impact.  Each State promotes its own agenda; all still think they are competing with each other rather than the rest of the world.  The Federal Government’s Growth Centres are underfunded.  Some have squandered their opportunity or been captured by sectional interests.  The Cooperative Research Centre program is not driven by any underlying industry strategy; it is a moving feast.  University strategies are becoming so dependent on foreign student income that they risk diverging from the long term strategic needs of industry.  Welding these pieces of the puzzle together is not an easy fix.

Yet there is hope.  Industry is bubbling away punching above its weight.  A watershed opportunity beckons for an enlightened Government..