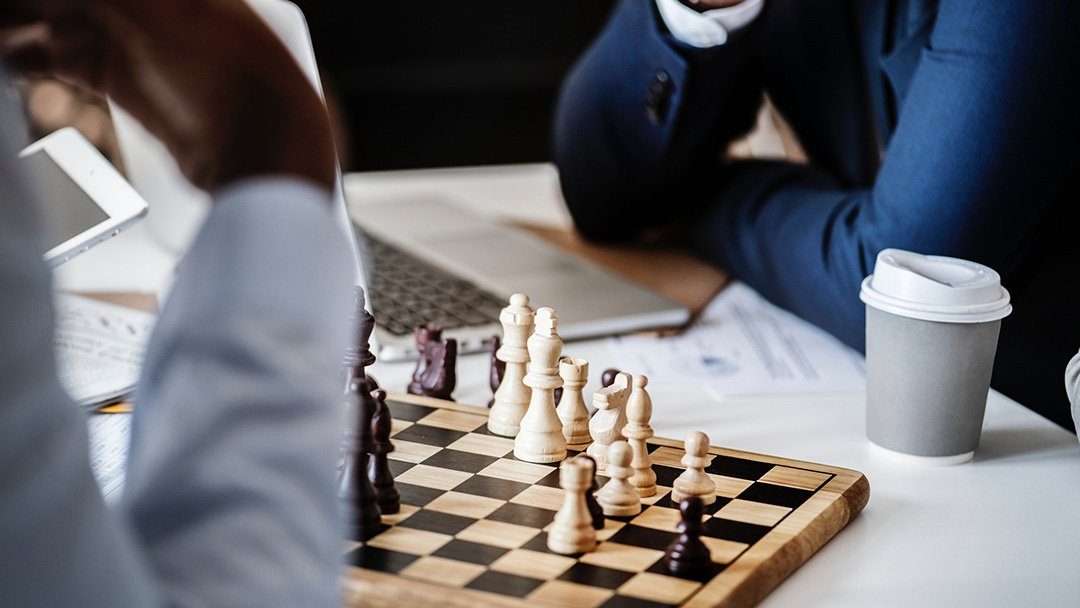 Innovation has always needed competitive and flexible markets in order to take root and flourish.

Flexible labour markets and education policy play their part to allow businesses and individuals seeking employment to find each other and negotiate wages and salaries that make sense to both parties. Government can play its part to ensure that regulation does not over step its purpose to unnecessarily block new ideas and innovations coming to market and benefiting the customer and ultimately the individual consumer. The struggle Uber has had to get traction in the taxi market against the entrenched interests of taxi operators is but one example. There are many others.

As Fred Hilmer [an architect of 1980’s competition policy] has said, just because people have greater ability to innovate and be more productive, does not mean they will be. To become more productive and innovative there must be incentives to do so; and competition is the key driver of this.”

Virtually all the recommendations arising from the Harper Competition Policy Review in 2013 will help to boost innovation, despite the opposition of vested interests unnerved by polices to boost competition. There has been a lot said about the inclusion of an ‘effects’ tests in s.46 of the Trade Practices Act to prevent those with substantial market power excluding emerging competitors where this will have the purpose or effect to substantially lessen competition.

Innovation does not occur in a vacuum. We will be watching closely to see how far Government is prepared to go to place innovation as a foundation stone for the new economy